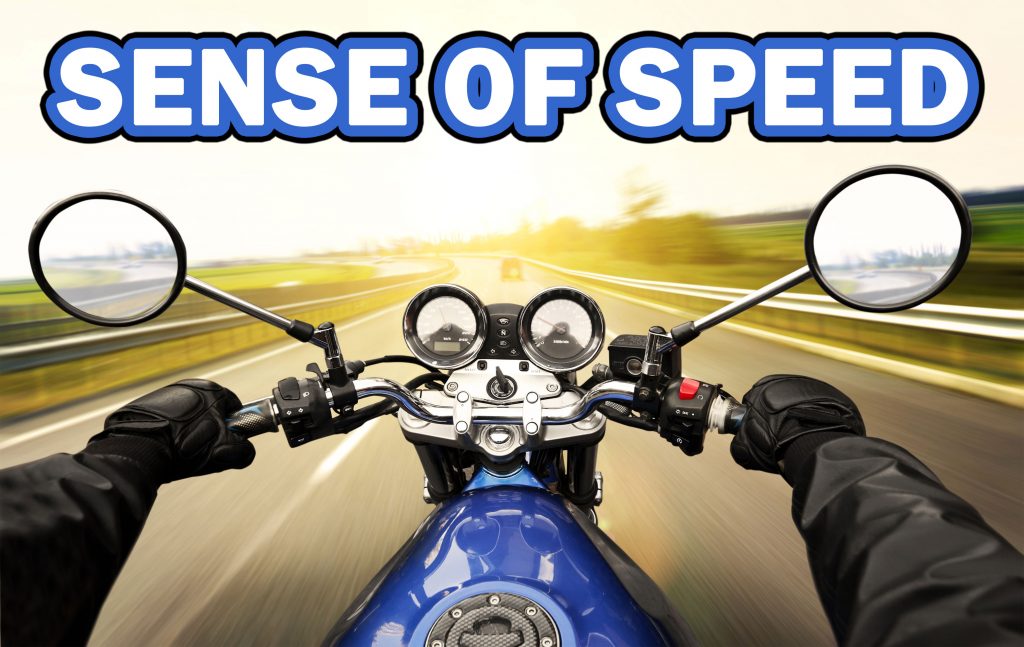 CONTROLLING YOUR SENSE OF SPEED

This August I visited Mount St. Helens with my cousin Greg.  It was our first ever ride on the road as he just recently picked up the sport of motorcycling.  We were both excited to share this first ride together; he is like a brother to me and we talked for years about someday riding together.  Well, the day finally arrived.

Even though he had less than 200 road miles under his belt, he’s attended three training sessions and has spent several hours working on the fundamentals around his neighborhood.  I’ve ridden off road with him, so I was confident he would be able to handle the easy, 100 mile round trip from Castle Rock to the Mount St. Helens observatory.

Since he is new to riding, I was curious to gain some insight on his experience.  With each stop he regaled me with events and thoughts that seemed monumental to him.  These included:

The last question sparked interest.  I was immediately curious to learn how he was using his vision.  His response fascinated me. 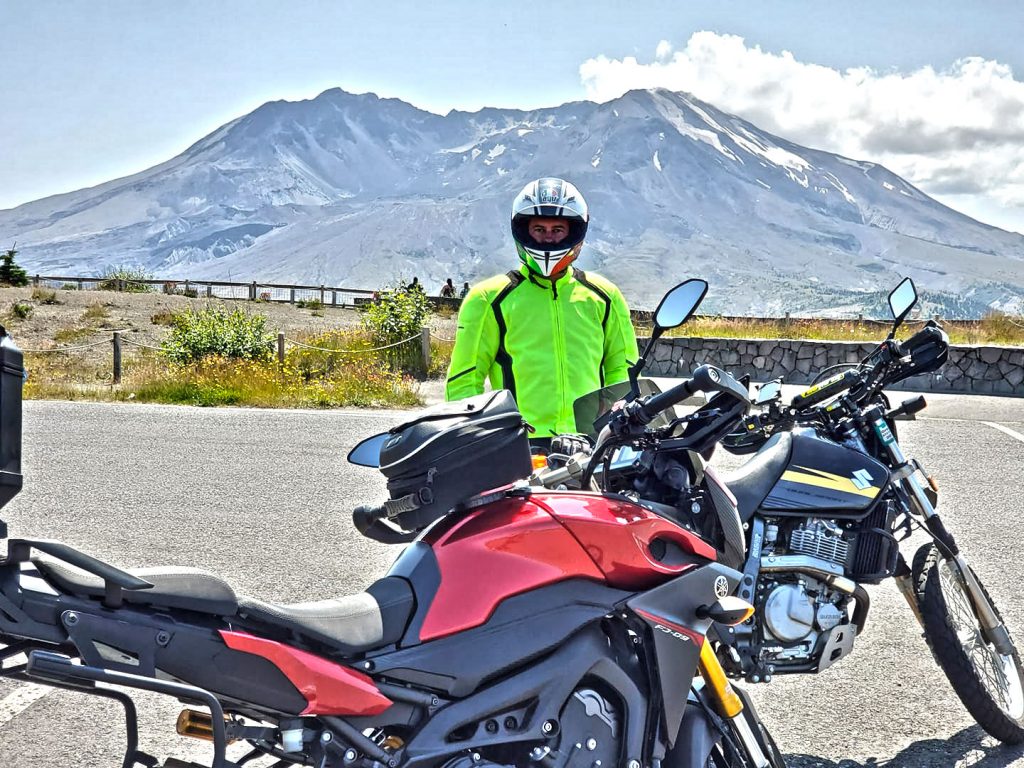 He told me that he was keeping his vision shockingly close to his front wheel for fear of running over something.  He also felt like he wasn’t sure what to be looking for and that he was spending an inordinate amount of time looking at “low value” elements.  For a brief moment, I was about to break into “coach mode” and provide timely tips; I paused and it was for the better.  Giving him room to expand upon what he was sensing brought forth a bounty of ideas we were able to explore for several days.  We dug into how he was using his vision.

We’ve written several articles about developing one’s vision as it is the most critical skill we have on a motorcycle (example 1, 2, 3).  Never more was this truth apparent than in my discussion with my cousin.  What separated our experiences at this very moment was in the way we were seeing the world while on two wheels.

WHAT IS SENSE OF SPEED?

Simply put, it is how fast one FEELS like they are going.  On the surface, one’s sense of speed has nothing to do with their actual road speed.  A rider can be going twice the speed limit yet feel a muted sense of speed.  Or vice versa; a rider can be going half the speed limit yet FEEL like they are traveling fast.  For example, if a rider travels at 25mph and looks down at the quickly passing road surface, the rider’s SENSATION of speed may be heightened versus if they were to lift their vision to the far out horizon.

This is the very effect Greg was feeling.  Since he is new to riding, he found himself looking very near his front tire to make sure he was avoiding road imperfections.  He also found himself looking at the back of cars while mixed into traffic instead of scanning well beyond the car immediately in front of him.   By keeping his vision directly in front of the bike he was feeling rushed and anxious.

While discussing his revelation, I thought about a video (see below) I shared in previous article that highlighted the difference between how a professional Formula 1 racer sees a track versus how an amateur racer sees the track.  Essentially, a less experienced rider spends more time looking at low value elements and spends more time with their vision closer to the front of the vehicle.  This was the very difference between my ride and my cousin’s ride.

We had a bite at the observatory to chew over what was working for him and what was lacking while traveling though the sweepers and twisties we enjoyed on the way there.  I imparted that for centuries we have used our vision to look directly in front of us to avoid holes, snakes, and other misfortune while traveling at a measly 2-3 miles per hour when walking.  In essence we are hardwired to use our vision in a way that may prohibit enjoyment AND safety on two wheels.  Thus, we need to develop vision as a skill for our self preservation.

I shared with him that using our vision in particular ways can help reduce the fear and anxiety we are feeling.  These ways included:

A combination of these elements helped Greg have a fun-filled journey back to Castle Rock.  He expressed to me at one point that he really got into a groove with his vision and the bike was going where it needed to go automatically.  He also told me his tension on the handlebars reduced greatly and that his anxiety subsided.  Success!

Hopefully, by sharing this story, you too may find a way to reduce your stress and anxiety behind the bars by controlling your sense of speed.

Bill Seltzer has been a Motorcycle Safety Foundation RiderCoach since 2003 and a Total Control Advanced Riding Instructor since 2011.  He currently serves as the Marketing Director for TEAM Arizona and is a member of the Arizona Strategic Highway Safety Planning committee.  Have questions or comments about the article?  Email him: Bill@MotorcycleTraining.com